I’ve always had a thing for rocks… 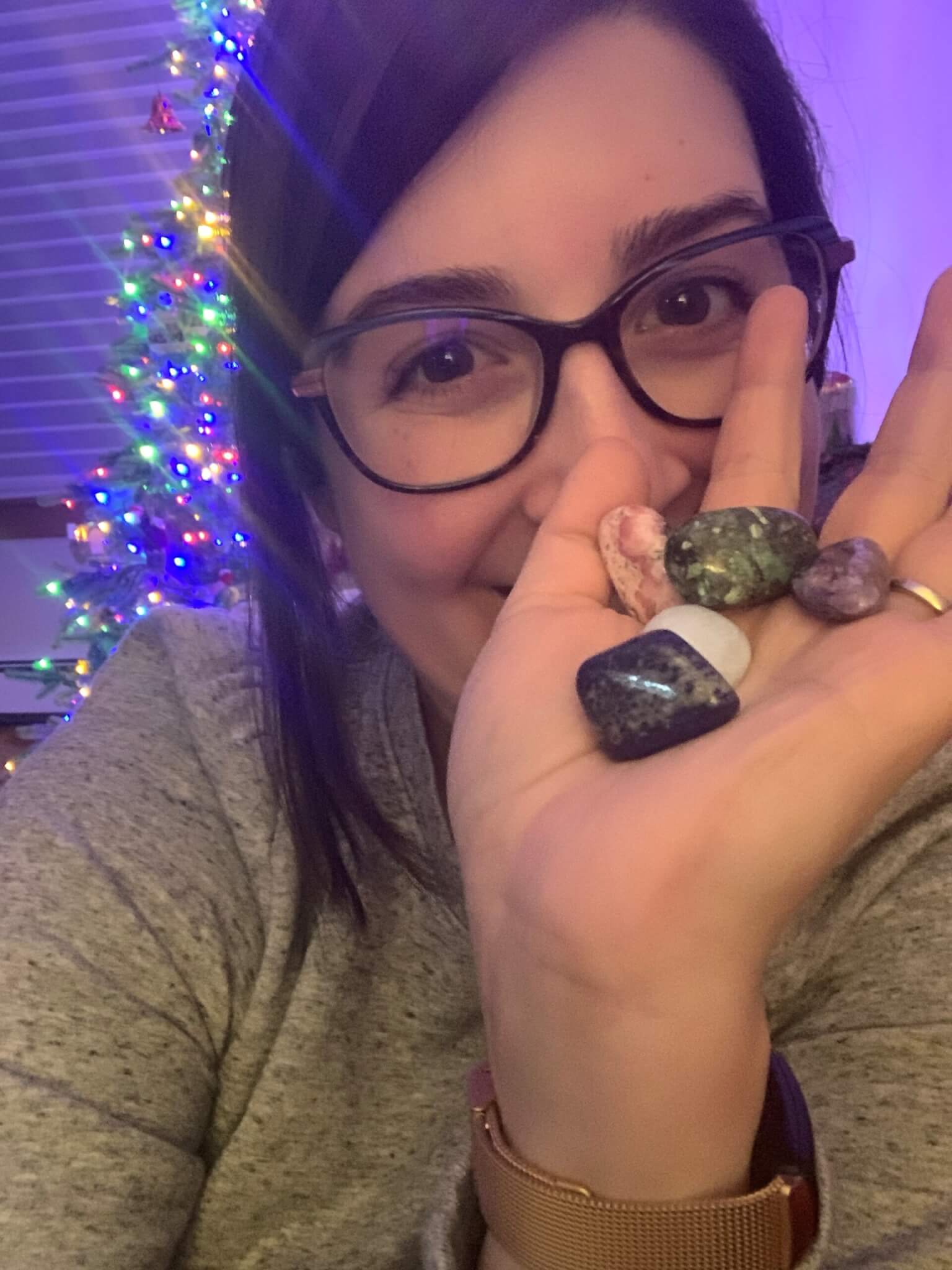 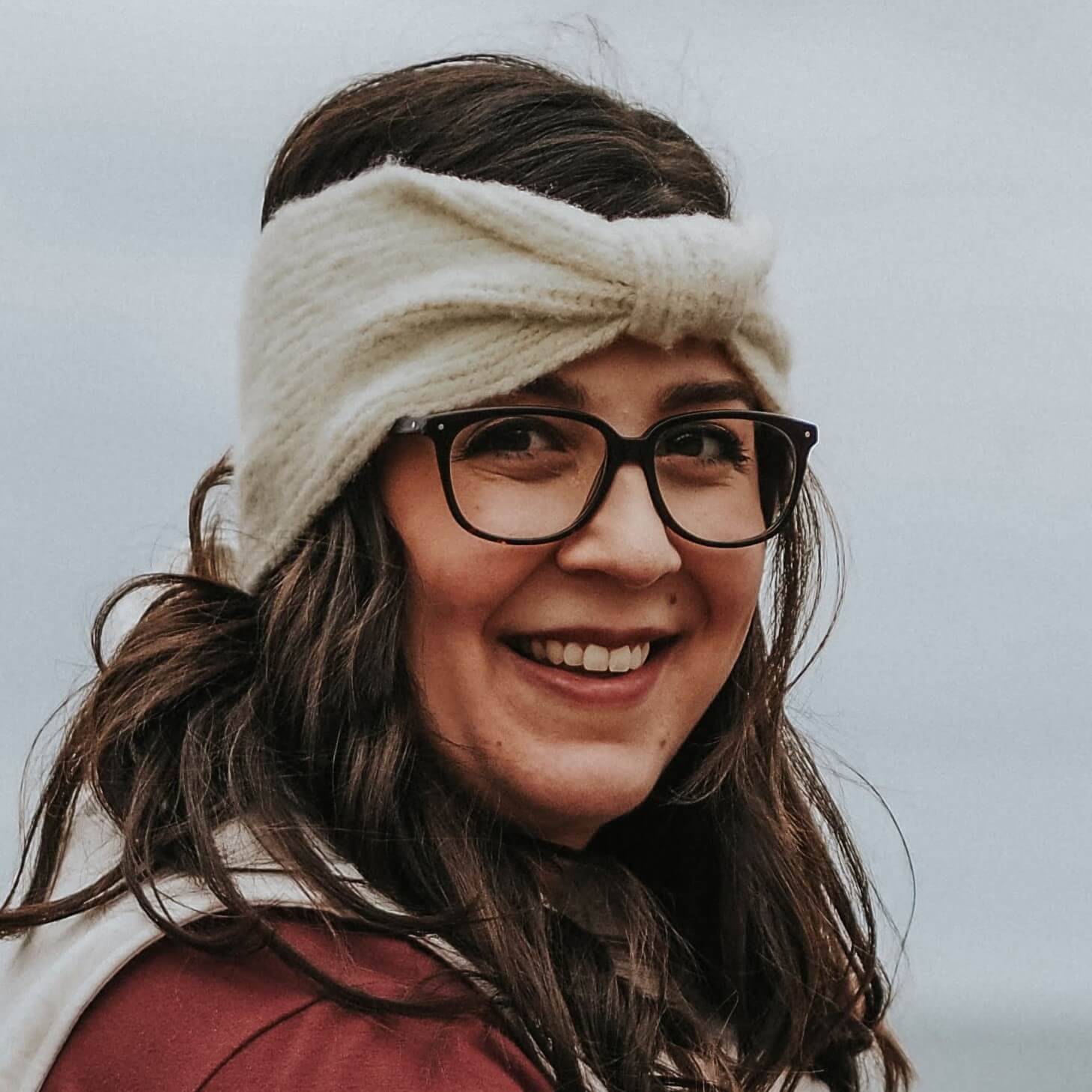 Hi, my name is Sarah,

I am a full-time mom, spouse, and healthcare professional with a tendency to get stressed, overwhelmed, and burnt out.

My vision is to empower overextended people to practice self-care and unlock their potential for peace (myself included).

I’ve always had a thing for rocks…

I’ve always had a thing for rocks.

Growing up with a geologist Dad, I didn’t think twice about it.

To me, it was completely normal to have a plastic milk carton next to our basketball hoop, full of rough amethyst, striped sedimentary rocks, and fossilized ferns.

It was just another part of an infinite playground, next to sidewalk chalk and my rainbow bicycle.

Every rock (or rock-like thing) I discovered had a story: sharp rocks were arrowheads, porous and dusty ones came from volcanoes, and sparkly mica flakes were a treasured currency for fairies and princesses.

In my eagerness to share the magic, I asked a friend to bring her fossils when she came over for a play date.

I was met with skepticism, or perhaps confusion, at best. How disappointing to discover that the other kindergartners did not have a collection of fossils in their backyard.

First was the disappointment, but then came the shame too. “What a weird thing to say. Nobody has a fossil collection, Sarah, that’s stupid.”

The carton of rocks eventually lost its luster, replaced by beanie babies, CDs, glitter nail polish, and Lisa frank everything.

It was a gradual dimming of interest, but thinking back on this as an adult, I can’t help but wonder if this was the start.

Was this the start of the pull toward rationality, science and measurement? One day, there was magic in everything, and the next…what?

I wish I could have seen back then that it’s not so black-and-white. That the delicate interplay between modern science and age-old wisdom, the trust in the unknown, its all part of the charm.

Two-plus decades later, it took the realization that watches run on quartz and space shuttles equip an array of crystals to collect data that its okay to be drawn to rocks, its okay to collect them, to feel their power without being able to explain it.

If I could, I’d go back to that 6-year-old and tell her that its OKAY to like the rocks AND the other stuff. That there is no shame in it, whatsoever.

It may have taken many years to rediscover it, but I can’t unknow it now.

Now, I’m proud to have a collection of pocket stones and healing crystals that tell my story; I embrace the “weird” and the “woo” as my heart learns to trust itself again.

I got the magic back, and it’s just for me. 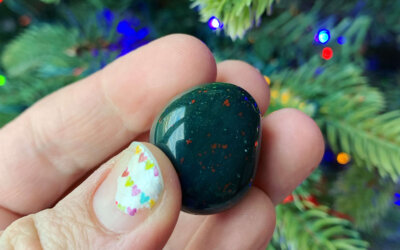 Learning to trust in the absence of evidence

For years, I have been entrenched in the predictability of science. There was a time when beauty, wonder, and...

END_OF_DOCUMENT_TOKEN_TO_BE_REPLACED 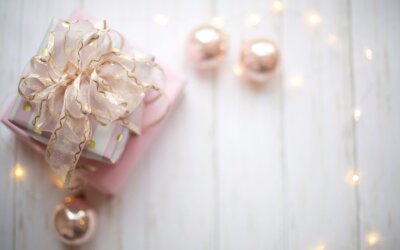 9 perfect self-care gifts for the busy womxn (including you)

9 perfect self-care gifts for the busy womxn (including you) Gifts for self-care support in the 2021 holiday...